It is week three of Masterchef The professionals and eight new chefs will be trying not to get a roasting in the kitchen from master chefs Michel Roux Junior and Monica Galetti. 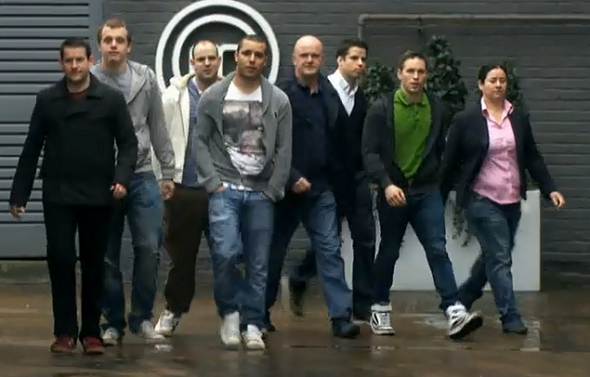 To get themselves noticed and be a head of the pack, the chefs must get through Monica’s infamous 1 hour invention skills test and not only impress her, but also diner and food critique, Gregg Wallace. 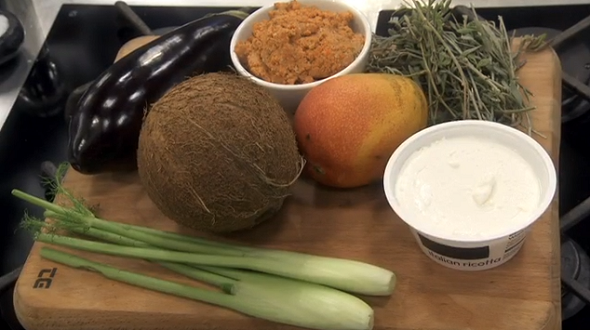 However, before the chefs got down to work, Monica gave a demonstration of what can be achieved with the ingredients in just one hour. She cooked brown crab meat flan, aubergine chips and coconut flat bread that looked an absolute delight. 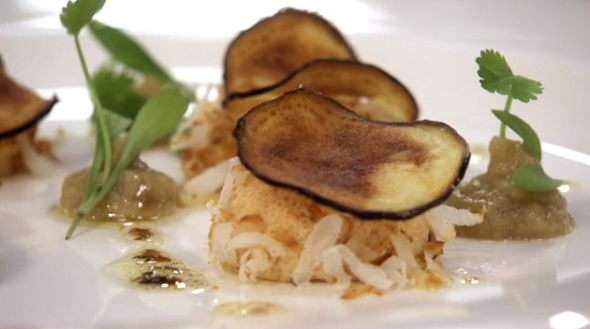 See the master chef in action in the video below.