This week eight new chefs embark on a journey to become masterchef champion, but some will fall at the first hurdle as their numbers are cut during the next three nights by judges double Michelin starred Michel Roux Junior, perfectionist chef Monica Galetti, and food enthusiast Gregg Wallace. 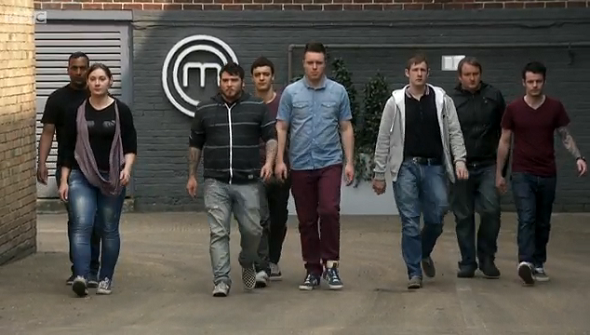 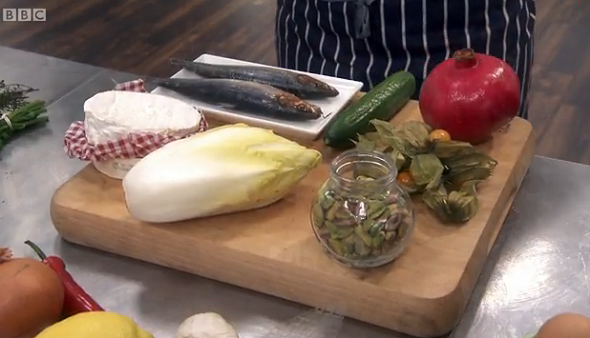 For their first task, Monica provided the new chefs with seven ingredients from which they had to concoct a dish of their choice. 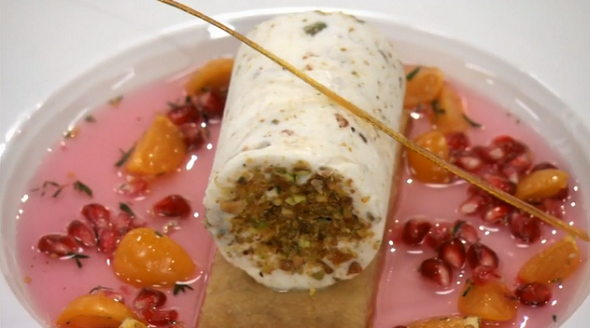 However, before the chefs got down to work, Monica gave a demonstration of what can be achieved with the ingredients in just one hour. She created a pistachio nougat parfait that looked an absolute delight. See the master chef in action in the video below.