This year’s I’m A Celebrity 2013 kicks off on 17th November with the two most popular likely lads Ant and Dec returning as host of the hit ITV series. 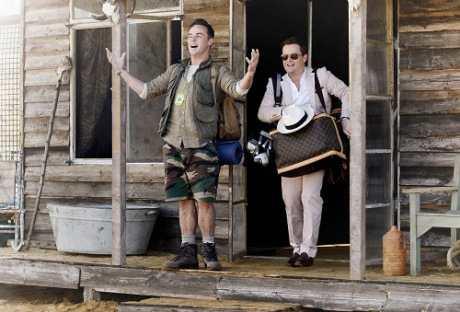 There has been constant speculation as to who will be in the line-up for the jungle experience this year.

Former The Apprentice winner Stella English looks set to hit the jungle camp too in a couple of weeks time, as does Westlife singer Kian Egan, who is hoping to pursue a showbiz career after his band disbanded.

So far ITV as not issued a confirmed list of celebs who fancy living with rats and snakes, but as soon as they do, we will provide it for you asap. See the promo in the video below: