In one of the best Apprentice series we have seen for some time, Lord Sugar should have no regrets in the two candidates that he selected for final of The Apprentice 2013. 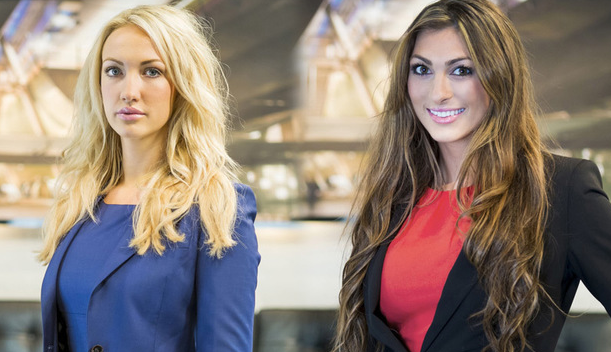 25-year-old Lusia Zissman and 24-year-old Leah Totton fought off competition from 14 other candidates in their bid to secure the £250,000 business investment from Lord Sugar.

In a number of challenges set by the business tycoon this series,   women were pitched against men in the battle of the sexes but the results of those tasks proved irrelevant because in the end the last three candidates were all women and the final is an all-girls final. Surely there is only one inevitable conclusion, woman are better than men when it comes to business?

For many years there has been the question of why there are so few women in the board rooms of our nation and why so few women in business generally. Could it be because the people who hold the key to opportunities for women are typically men who choose to block the path of women simply because they are frightened they will show them up?

For an equal society it seems that there are still some who are more equal than other in the 21st century, but if this Apprentice series is anything to go by, there are too many men that run of with half-baked ideas, like to complicate matters rather than keeping things simple, rely on their background rather than what they can do or simply like to blag their way to the top.

Luisa and Leah are no angles, their ideas are not ground breaking neither will they change the world. However, they have clearly identified gaps in the market in their spheres of expertise and have come up with viable business proposals to satisfy demand.  This is why I believe they are two worthy finalist.