One Direction star Zayn Malik has decided to leave the X Factor boyband according to reports. The news comes after the singer walked away from the band’s world tour last week after being signed off with stress.

Today Malik released a statement explaining why he decided to quit One Direction:

“My life with One Direction has been more than I could ever have imagined. But, after five years, I feel like it is now the right time for me to leave the band.

“I’d like to apologise to the fans if I’ve let anyone down, but I have to do what feels right.”

It is expected that the other members of One Direction will continue their world tour as a four piece and record a fifth album later this year. 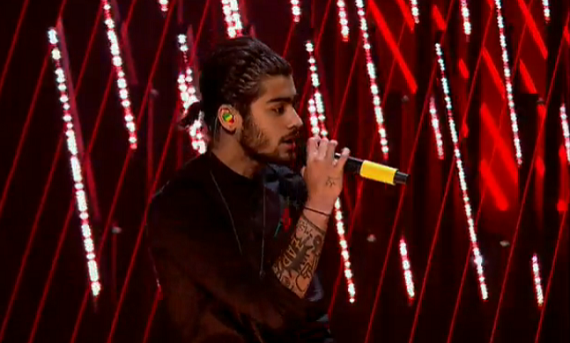