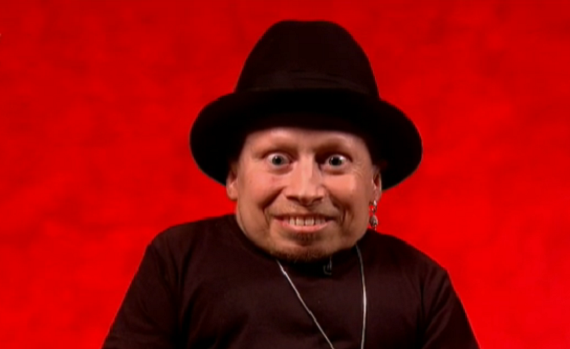 Verne Troyer showcased his LA home on Through The Keyhole with Keith Lemon.

The actor who appeared in Harry Potter and the Philosopher’s Stone and also Celebrity Big Brother in the UK, initially proved difficulty to identify from the clues in and around his home by the celebrity Through The Keyhole panel – Des O’Conner, Myleene Klass and Dave Berry.

However, once small items came into focus, the game was up for Verne. 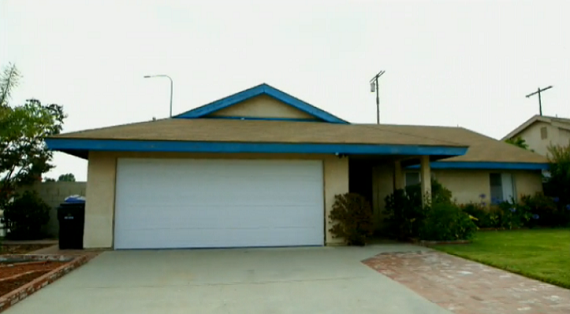