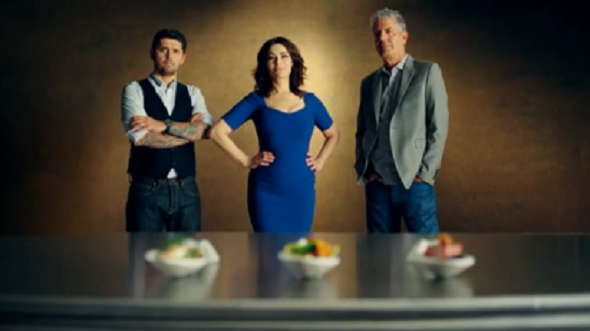 In this X Factor / The Voice style competition for foods, contestants survival on the show is governed only on the flavours they deliver.

The competition starts with blind auditions of both professional and amateur cooks during which four judges, taste one spoonful of food from each contestant before knowing who cooked it or what all the ingredients are.

Once the 16 contestants are chosen, the hard work really begins because in each episode they will be given a number of team and individual challenges with various themes. To stay in the competition, they will have to impress the judges with the taste of their dishes.