The pictures have been released by opportunistic hacker who previously released nude photos of Jennifer Lawrence posted on Reddit. At the time it was the general consensus that somehow the photos were being taken from celebs’ iCloud stash.

TMZ is reporting that images of Jennifer Lawrence and new ones of Vanessa Hudgens, The Big Bang Theory actress Kaley Cuoco, Avril Lavigne and Heroes star Hayden Panettiere were posted to 4Chan and Reddit earlier today.

However, both sites swiftly removed the photos, to avoid legal action. 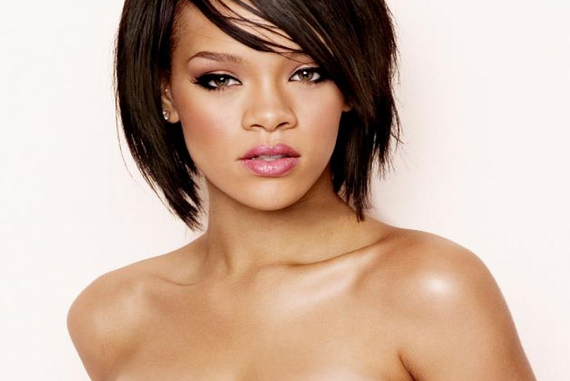