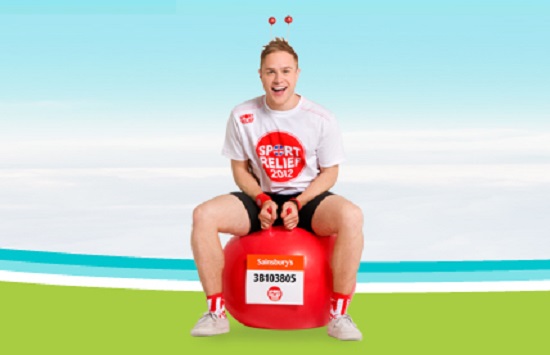 On Britain’s Got Talent 2013 live final, a faceless viola player decided to steal the limelight by throwing eggs at Simon Cowell live on air.

We now know her as Natalie Holt and the 30 year old said she did it because she was unhappy when she was asked to mime during the performance of singers Richard and Adam.

Since then a number of people have leapt to Simon Cowell defence including the 2009 X Factor runner-up Olly Murs. He said he would happily take a hit for his boss. He didn’t see the egging taking place as he was out of the country, but he was concerned told MTV:

“I was in Spain doing a gig and heard about this egg thing on Britain’s Got Talent. I will text Simon later and just see how he is about it and if he’s ok.”

“I don’t think eggs should be allowed on talent shows. Discuss?”