This time of year the entertainment world will normally be focused on all the comings on goings sounding the Oscars, but for one of Hollywood’s brightest stars, Hayden Leslie Panettiere, her mind is fixed on what is going on in the Ukraine thousands of miles away from Hollywood. 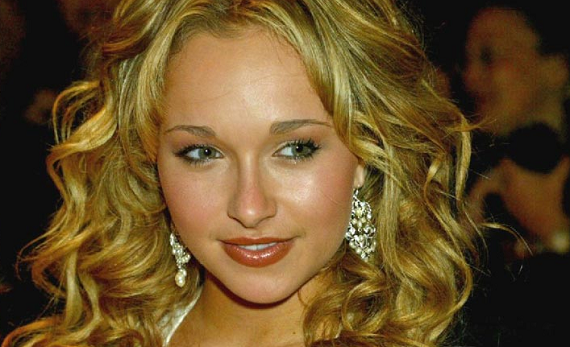 The American actress, model and singer, best known for her roles as cheerleader Claire Bennet on the NBC series Heroes and as Juliette Barnes in the ABC musical drama series Nashville, told Cosmopolitan UK:

‘I spend a lot of time in Ukraine and I completely agree with what Wladimir [her Ukrainian heavyweight-boxer fiancé] and Vitali are fighting for; we want justice and democracy for Ukrainians.’

The troubles in Ukraine have been widely publicised of late, with the Ukrainian population still very much divided between those who are loyal to bordering country Russia and the population who are pro-Europe.

With the Russian Army now present in parts of the Ukraine, it is an increasingly nervous time for Heydan and her fiancé.