Helen Wood, the woman who reportedly slept with footballer Wayne Rooney, is going into the Big Brother House this week. 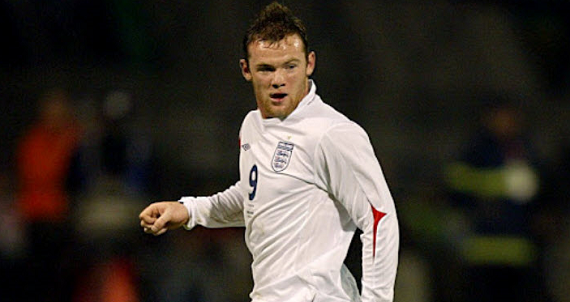 Helen was reported to have slept with the football star just before the 2010 World Cup while he was married to wife Coleen at this point who was five months pregnant with their first son Kai.

A source told The Sun: “She deeply regrets hurting Coleen and wants a chance to show that she’s not that person any more.”

However, it does remain to be seen if Helen will reveal any secrets about Wayne while she is in the Big Brother house.

They football star is currently on route to the 2014 World Cup in Brazil, a long way away from the Big Brother house. 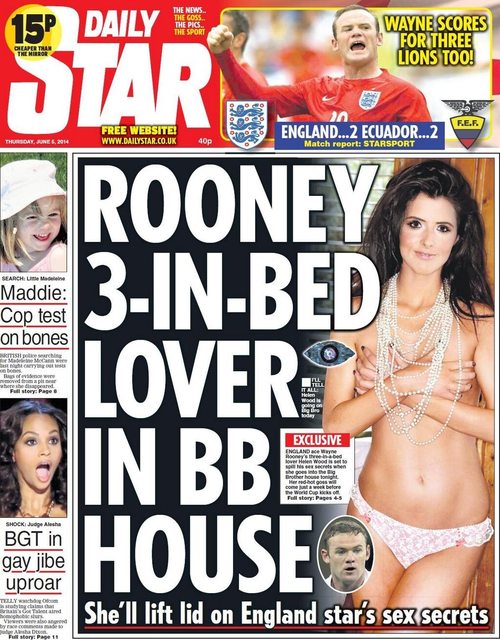