Anita Rani visits Spain with a buyer – Gary for Hertfordshire – who is seeking a retreat for himself and paying guests in the region of Almeria.

The word Almeria is an Arabic word which means mirror of the sea. Like many Andalusian cities, Almeria kept its Arabic name after it had been recaptured by the Spanish. It is a city on the banks of the Mediterranean Sea with a population of around 200,000.

The city is famous for the westerns started in by actor Clint Eastwood in the sixties and seventies that led Eastwood to become a household name.

With a budget of £180,000, party animal Gary will have no problems finding a home to suit his lifestyle. 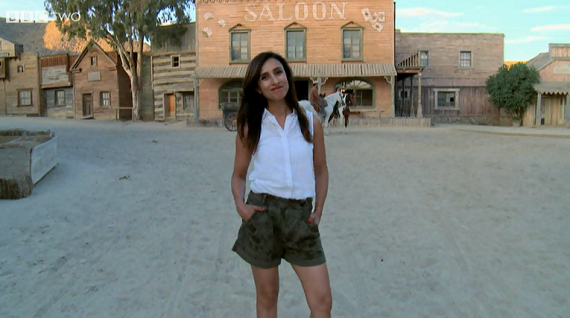