Emily Atack showcased her London house and home on Through The Keyhole with Keith Lemon.

The actor and star of the Inbetweeners allowed Lemon to take a look around her London pad and revealed that her grandmother is the first cousin of singer Sir Paul McCartney.

The studio panel consisting of actor Danny Dyer, comedy actor Sally Phillips and footballing legend Chris Kamara. wasted no time in identifying ‘who live in a house like this?’ 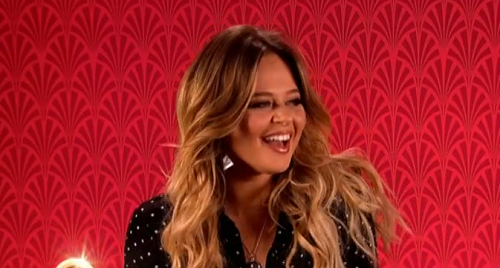