Prime Minister David Cameron has come under fire and accused of cronyism after his hairdresser was appointed MBE in the New Year’s Honours list. 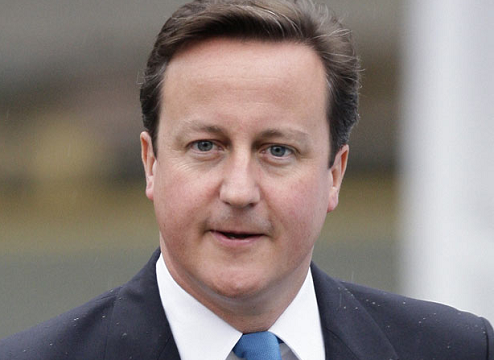 Lino Carbosiero, who was singled out for “services to hairdressing”, began working as the Tory leader’s hairstylist before he became Prime Minster.

Carbosiero is credited with shifting Cameron’s parting from right to left in 2007. Today he told Jermaine Vine on Radio 2 that it was all a fuss about nothing.

The change in style prompted speculation that he was trying to look more “butch”, while others suggested it reflected the political direction in which he was moving his party. Speaking on Radio 2, Carbosereo said it was just an oversight on his part when styling the PM’s hair at the time.

Cameron’s haircuts, which cost £90-a-cut, have since become a popular topic of conversation in Westminster as he increasingly uses a comb-over to hide his bald spot.

Downing Street officials insist that Carbosiero was not nominated by the PM, but this has not quelled the jokes and criticism.