The creators of the popular App game Candy Crush, has reportedly trademark the name ‘candy’. 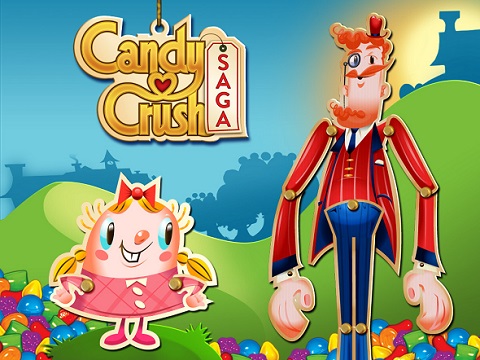 Candy Crush Saga was lauded by Apple as a free App and in 2013 it became the most downloadable App with more than half a billion installs on iOS devices.

The game was first published on Facebook before moving to Smartphones where it took off beyond all expectations.