Its the second day of MasterChef 2016 and five new contestants showcased their cooking skills in the MasterChef kitchen.

Natasha, Katy, Tom, Mike and Joe will cook for survival as they take on a series of tasks set by judges Greg Wallace and John Torode. 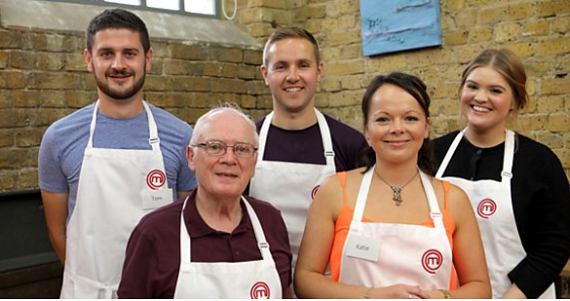