It is day eight of MasterChef 2015 and the sixth group of five cooks enter the MasterChef kitchen in the third week of the heats to showcase their cooking skills with the hope of making it through to the quarter finals.

Standing in their way are a series of tasks and two judges to impress – Greg Wallace and John Torode.

The five cooks on today are:

As well as impressing the judges, the cooks that make it through to last day of the week will also have to cook to impress the 2014 finalist Angela Langford who is joined by 2010 finalist Alex Rushmer and 2006 champion Peter Bayless. 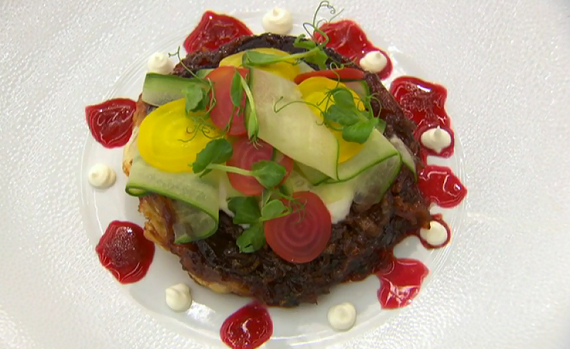