Three bakeries from the West Midlands and the Marches compete in the Wales and Central England heats of today’s Britain’s Best Bakery episode, were they were pushed to their limits by judges Mich Turner and Peter Sidwell. 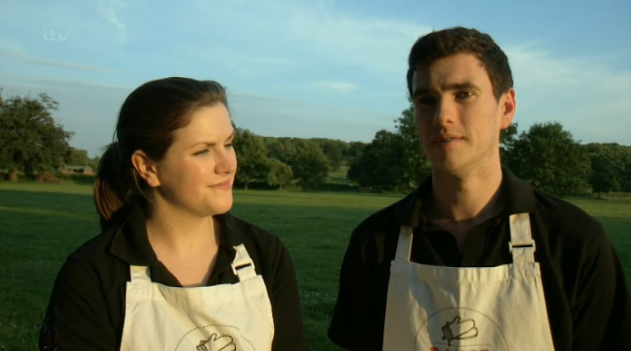 Baked In Tettenhall, Mr Bun The Baker and Blue Fuschia bakeries took on the challenges of the Wild Card bake using root vegetables and the Bakers Dozen apple crumble tarts bakes as well as showcasing their Speciality bakes to see who would move on to the regional finals.

After a tough day in the kitchen at judges HQ in Derbyshire, it was Baked In Tettenhall bakery that the judges declared the winner of today’s heat. Their Wild Card bake captured the judge’s imagination and led them to believe that the young brother and sister bakers have a lot more to offer. 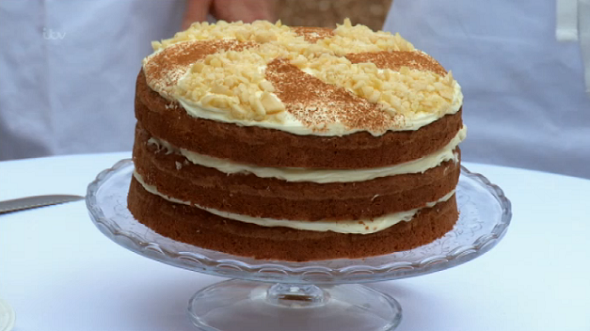