Alex from Winchester, Sharon from Harrogate and Faye from Northumberland, are the first Masterchef cooks to make the quarter-final this week. 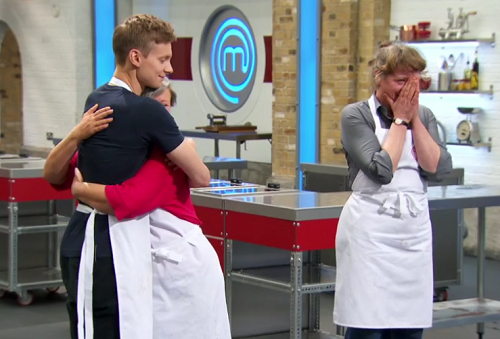 is available from Amazon