It is the last day of the heats on Masterchef 2016 where the last group of five amateur cooks will showcase their cooking skills for judges, Greg Wallace and John Torode, in the MasterChef kitchen.

Hoping to impress and make it through to the next round of the competition this week are Alec, Hope, Farshad, Annie and Billy. 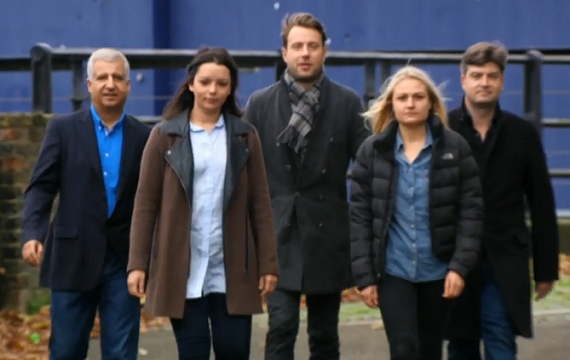