The last group of five cooks in week three enter the MasterChef kitchen to showcase their cooking skills with the hope of making it through to the quarter finals.

Noma, Mark, Jen, Kath and Jacob are the five amateur cooks that hope to impress with their cooking skills as they take on a series of tasks set by judges Greg Wallace and John Torode in the Masterchef kitchen. 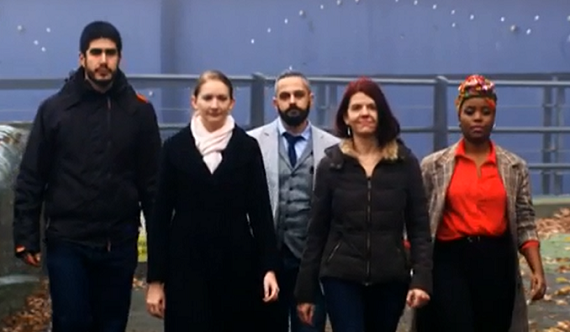