It’s the second day in week 4 of MasterChef 2014 and the final six cooks of the week entered the MasterChef Kitchen to showcase their skills. 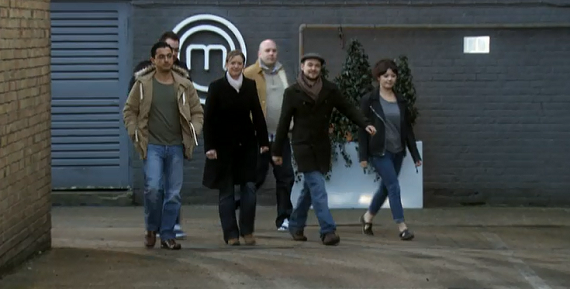 Watching their every move are the judges, John Torode and Greg Wallace who are looking to identify the cooks that are good enough to make the quarter-finals at the end of the week.

They then faced the infamous invention test, choosing between two sealed boxes of ingredients – one sweet and one savoury. Chef John Torode also takes on this challenge himself, showing the viewers at home just what is possible with the few ingredients. He makes apricot marzipan upside-down cake from the sweet box.

The four remaining cooks faced one more challenge to obtain a place in the quarter-final. They had to cook an impressive menu for the 2013 winner, Natalie Coleman, 2010 winner, Dhruv Baker and the champion from 2008, James Nathan. 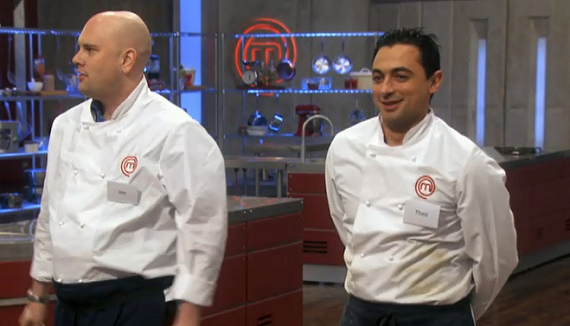 After an intense couple of days cooking their hearts out, the verdict was in. The judges revealed the two cooks who will go on to the quarter finals to face even more pressure in the MasterChef kitchen – Theo and Joe.