Three bakeries from Birmingham compete in the Wales and Central England heat of Britain’s Best Bakery were they were pushed to their limits by judges Mich Turner and Peter Sidwell.

Vera’s Traditional Caribbean bakery, Frost & Snow bakery and Maison Mayci all from Birmingham took on the challenges of the Wild Card lemongrass bake and the Bakers Dozen empanadas bake as well as showcasing their Speciality bakes to see who would move on to the regional finals.

After a stressful day in the kitchen, it was Maison Mayci bakery that the judges declared the winner of today’s Birmingham heat. Their Wild Card bake captured the judge’s imagination and led them to believe that the French Michelin started bakers could have a real chance of winning the regional final on Friday. 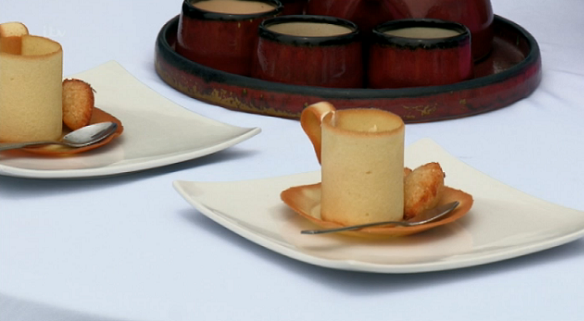