Youtube looks set to ban music from various artists following a breakdown in negotiations with some independent record labels over a royalty dispute.

Youtube stance on the issue could see videos by artists including Adele and the Arctic Monkeys disappear from the popular website completely.

YouTube’s general head of business, Robert Kyncl, told the Financial Times on Tuesday that videos by independent labels would be gone “within a matter of days” if they refused to sign up to its new streaming service.

Artists including Adele and Jack White, who are signed by XL Recordings, and Arctic Monkeys and Hot Chip, under Domino, could be affected.

While Kyncl claimed that “90 per cent of the music industry” has agreed to the royalty rates of its new ad-free streaming service, but a number of influential independent labels have refused.

It is now widely believed that some European labels will ask European Commission to set in to help resolve the dispute. 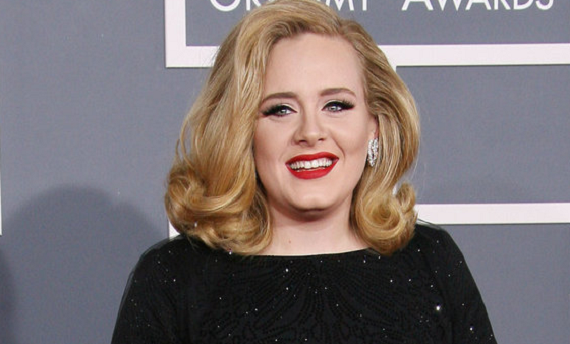