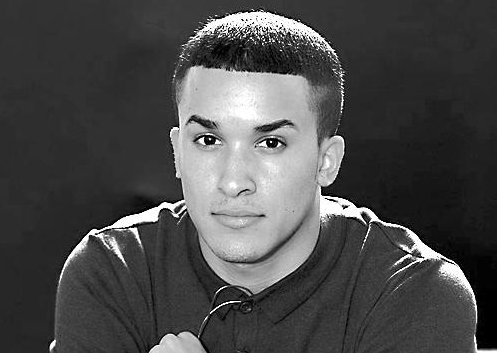 Jahméne says about his version of the Bob Dylan track:

‘I hadn’t heard this song before it was given to me, although it has previously been covered by both Diana Ross and Norah Jones. The lyrics are beautiful. There is purity in the song.“May you build a ladder to the stars”, to me it’s about finding that ladder and finding yourself. A lot of people start off in life by being lost and that’s not a bad thing, but when you realise who you are it makes life worthwhile and life’s about learning, keeping that youthful attitude to keep moving forward in growth. Build your foundations in life so that you have a sturdy base to live from.’

The Mobo nominated star will released is new track on November 4th, but have a listen to it here: