The latest X Factor boyband Union J had their debut single “Carry You” played on the radio for the first time today to the delight of the boys. 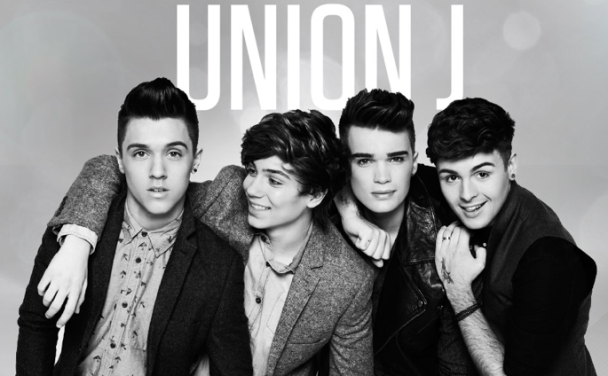 The boys – Jamie Hamblett, Josh Cuthbert, George Shelley and Jaymi Hensley – are hoping to follow in the footsteps of One Direction and JLS who have both gone on to have phenomenal success after leaving the hit ITV show.

Union J have also announced a series of gigs up and down the country to promote the single that is scheduled for release in June.

On hearing the track, many fans took to Twitter to give their verdict. One fan tweeted: ‘Unashamedly LOVE the Union J song. Jaymi’s voice is still just perfect.’

Another said: ‘Carry you is just amazing @UnionJworld I love you so much by far my favorite song.’

Check out the track in this video: